skip to Main Content
TeleMedicine Virtual Visits Now Available As an alternative to in-office visits, Allied Dermatology is offering a TeleMedicine visit option. To request a TeleMedicine virtual visit, please click here for instructions. A provider will respond to your request as soon as possible. 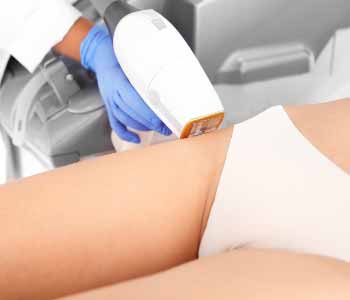 Throughout history both men and women have sought ways to stay smoother longer. Today, those in the Akron and Cleveland, OH area have a long-term solution readily available. You can find safe, effective laser hair removal “near me” at Allied Dermatology and Skin Surgery.

The forerunner of the razor was invented when copper tools were developed in 3000 BC. Before that, men used shells or other sharp instruments to remove hair. Alexander the Great encouraged shaving in 4th century BC for aesthetics.

At the time of British colonization, it was reported that men and women in various Native American tribes removed all body hair by shaving. In 1915, Harper’s Bazaar dictated that objectionable underarm hair must be removed for the wearing of sleeveless dresses. Higher hemlines and sheer stockings in the 1940s brought the practice to lower extremities.

The shaving trend has expanded to more bodily areas, for both genders. There is just one problem – the hair grows back . . . accompanied by stubble and bumps.

While this is considered a cosmetic procedure, it is performed with powerful medical laser equipment. Our CNPs, RNs, and dermatologists are trained and experienced in laser hair removal for various skin tone and hair color combinations. Call Allied Dermatology and Skin Surgery in Akron 1-866-337-6631, Mayfield Heights 1-866-337-6631, or Mentor 1-866-337-6631 to schedule a consultation.

Our skin is our largest bodily organ. Issues can occur at any time and in any age group, including young children. Allied Dermatology offers parents peace of mind, with experienced staff members prepared to handle health issues involving skin care for younger patients from infants to high school age. We treat a range of dermatological conditions from acne to eczema to poison ivy.

Unwanted ink? Get rid of tattoos with laser removal in Akron, OH

We all make choices in our lives that we regret later on, and tattoos are…

If you have searched for treatments to improve the quality of your skin, you may… 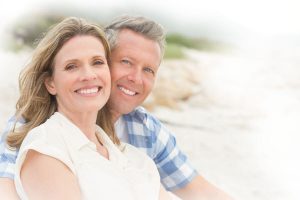 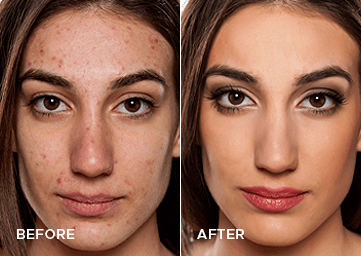 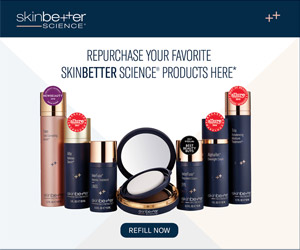 PATIENT EDUCATION
I am the footer call-to-action block, here you can add some relevant/important information about your company or product. I can be disabled in the Customizer.
Get In Touch

*skinbetter science products are sold only through physician practices and authorized medical spas. The link provided to purchase skinbetter products is intended only for use by existing skinbetter science users, or patients that have otherwise received a skin consultation by Allied Dermatology.